Pokemon GO has now introduced social and trading features that allow Trainers to connect with each other by adding friends, sending Gifts, and participating in a new Friendship Level system that unlocks bonuses. Trainers can now trade Pokemon with other Trainers, earning a Candy Bonus for the Pokemon received.

Trading is available to all players level 10 and up

Open the Pokémon GO app and tap your character's icon. This will open your player information page.

A large green button labeled "ADD FRIEND" is now visible. Tap this button to proceed to the next step. 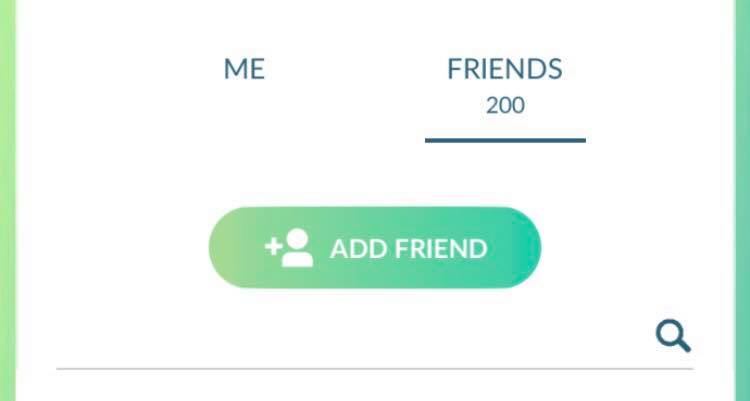 Now there are two options to proceed. 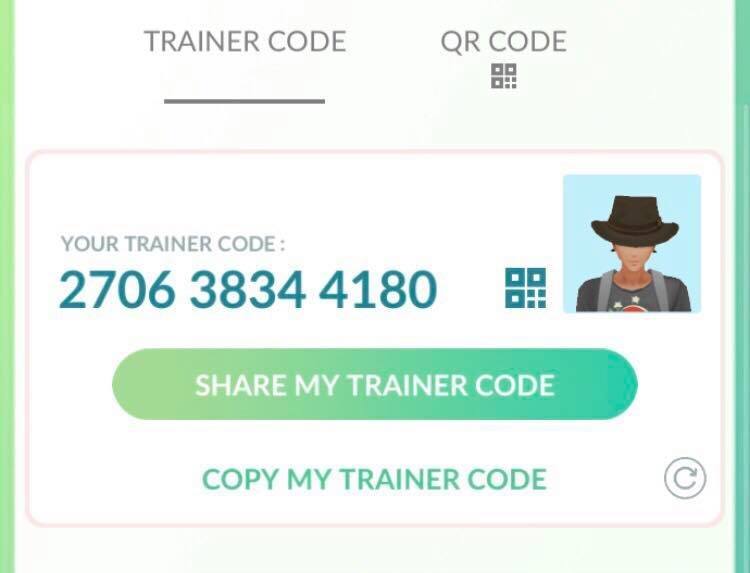 Pokémon Go is an augmented reality (AR) mobile game developed and published by Niantic for iOS and Android devices. As part of the Pokémon franchise, it was first released in certain countries in July 2016, and in other regions over the next few months. The game is the result of a collaboration between Niantic and Nintendo by way of The Pokémon Company. It uses the mobile device GPS to locate, capture, battle, and train virtual creatures, called Pokémon, which appear as if they are in the player's real-world location. The game is free to play; it uses a microtransactions to obtain additional in-game items. The game launched with around 150 species of Pokémon, which had increased to over 420 by late 2018.